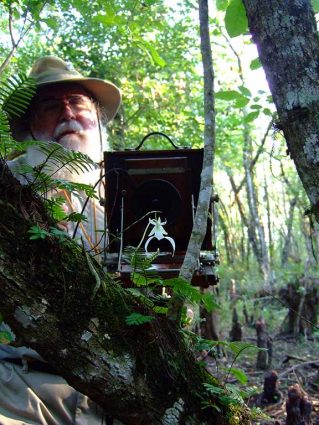 A Legendary Photographer and National Treasure

The scale and extraordinary clarity of his work sets it apart as exceptional. In the tradition of the nineteenth-century Hudson River School painters, Clyde composes his works at pristine and untarnished locations across the United States, creating arresting compositions that distinctly mark him as the foremost landscape photographer in America today.

Clyde has been called the next Ansel Adams by Popular Photography magazine, awarded as a humanitarian for acting for the betterment of his community, and recognized as a conservationist for bringing issues to the forefront of public consciousness through his art. His photography transcends political boundaries, challenging us to work together to protect natural places across the globe. 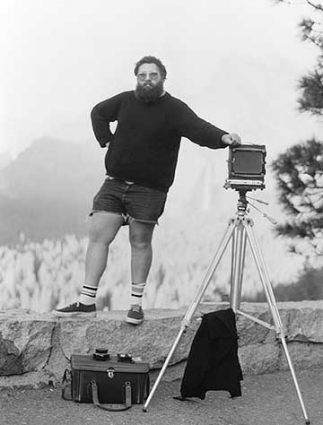 Butcher’s journey began with a humble origin, born in Kansas City, Mo. in 1942, the only child to a sheet-metal worker. As a child, he spent most of his time drawing boat designs and crafting ship prototypes from scrap metal.

Butcher graduated with a degree in architecture from California Polytechnic State University. It was then that he discovered his inability to draw architectural designs. To rectify this he taught himself photography, enabling him to photograph (rather than draw) his architectural models for presentations. Unable to afford a store-bought camera, he made himself a crude, but dependable pinhole camera.

Niki Vogel and Clyde married in 1963. He saw an Ansel Adams Photography exhibit at Yosemite National Park, and was so impressed by Adams’ work that he began to photograph landscapes in black and white. Clyde left the architecture field in 1970 and began exhibiting his black and white photographs at art festivals.

In 1971 Clyde established his second business, Eye Encounter, Inc., and began selling his photographs as wall decor to department stores such as Montgomery-Wards, J.C. Penny’s, and Sears. To enhance sales, he began to use color film, and also a 5″x7″ view camera. In addition to photographing landscapes in California, he also began to take pictures in Oregon, Washington, Wyoming, Ohio, and Hawaii. Eye Encounter became a multi-million-dollar business, employing more than 200 workers. Though due to the stress of the business Clyde sold it in 1977. To regroup he then built a sailboat and trailered it across the country to Florida. 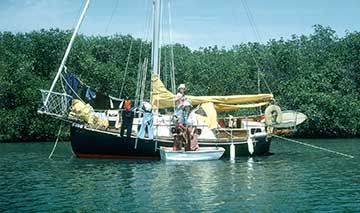 Clyde moved with his family to Ft. Lauderdale, Florida and after a short while he longed for a slower pace and moved to Ft. Myers in 1980. Clyde then began selling his color photographs of the American West at Florida art festivals. After briefly looking around Florida and not seeing anything to photograph, he began producing manipulated photographs with an outer-space theme. 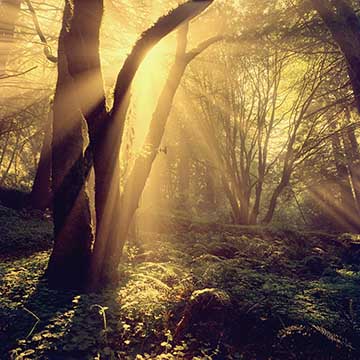 In 1983 Clyde began photographing Florida beaches, still using color film. It wasn’t until a visit to Tom Gaskin’s Cypress Knee Museum in 1984, a roadside attraction in central Florida, that Clyde was introduced to a new side of Florida. He states, after strolling on the boardwalk through a primeval cypress swamp, a whole new world was opened up for me”. He then met Oscar Thompson, a Florida native, who introduced Clyde to the interior” of the Big Cypress National Preserve and the Everglades by taking Clyde on his first walk in to the swamp. After his immersion in to the beauty he found so mysterious and primeval, Clyde was then inspired to take black and white photographs of the swamp. 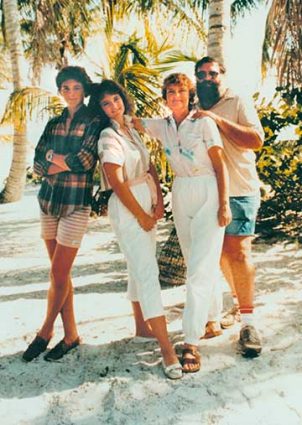 In 1986, Clyde’s 17 year old son Ted was killed by a drunk driver. After which Clyde found solace in the wilderness of the Big Cypress National Preserve, where the mysterious, spiritual experience of being close to nature helped to restore his soul. Resolving to relinquish his ties to color photography, he destroyed his color work and vowed to use only black and white film. He purchased an 8″x10″ view camera and enlarger.

Although Butcher will always be identified with the Everglades, he is deeply committed to recording precious landscapes throughout the world. The beauty and importance of Butcher’s photography quickly earned him widespread recognition resulting in museum exhibits in the United States, an exhibit at the National Gallery of Art in Prague celebrating the new millennium, and a request by the United Nations to photograph the mountains of Cuba to celebrate The Year of the Mountains. 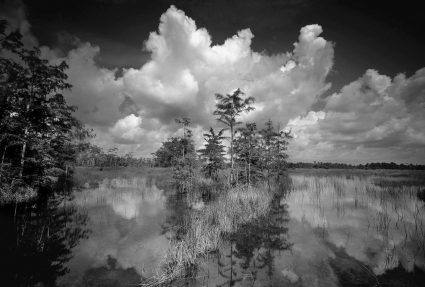 Butcher has completed six Public Broadcasting programs on the environment of Florida, three of them award-winning documentaries. Much of his work can be seen in his numerous books including; America the Beautiful, a table top collection of his work from across the United States, Big Cypress Swamp – The Western Everglades, Second Edition, which features images from the Big Cypress Swamp where he and Niki made a home for 16 years, and Celebrating America’s National Parks, Preserves, Monuments, Recreation Areas.   Dedicated to the employees of the National Parks, this book showcases Clyde’s stunning black and white photographs of parks ranging from the mountains of Montana to the swamps in the Everglades.